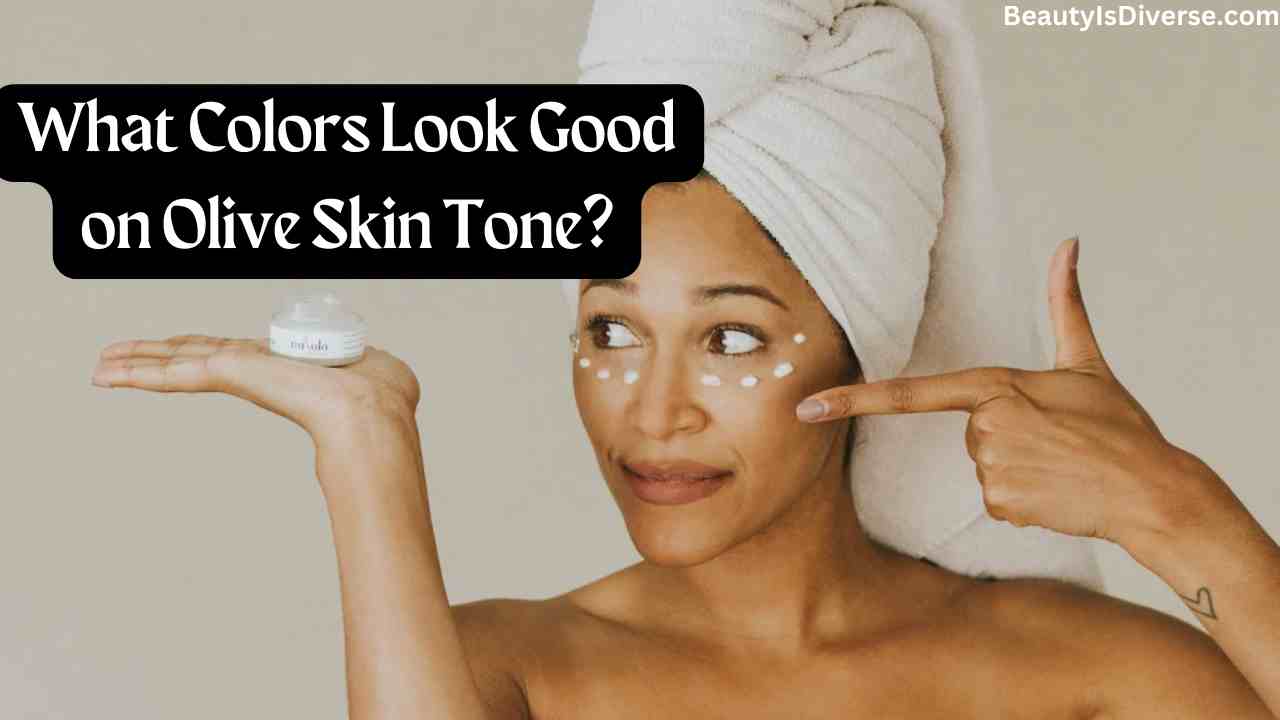 Do you want to know what colors look good on olive skin tone? well, keep reading this article, here we have revealed the top 11 colors that work well with olive skin. There are two things that I believe every woman should know – their body type and their skin type. To me, that’s the … Read more 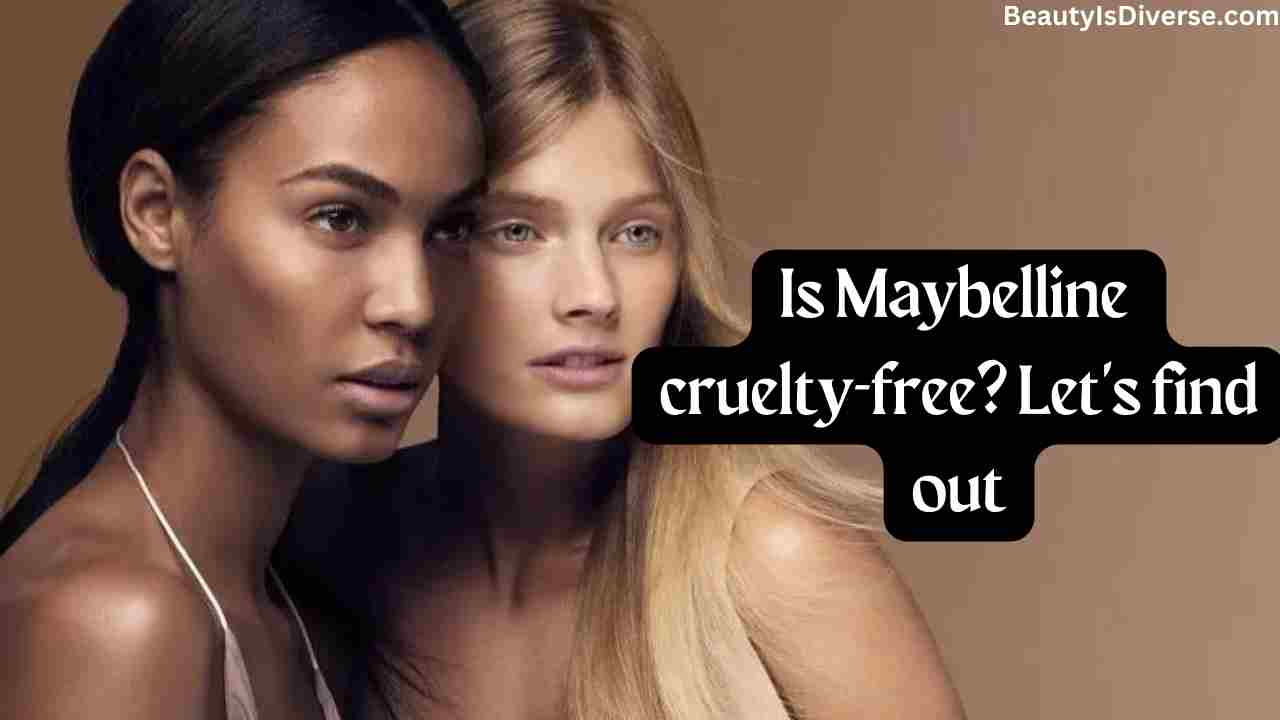 Is Maybelline a Cruelty-Free? let’s find out today in this article. We all have used Maybelline products at least once in our lives, this brand is one of the biggest cosmetic brands in the world. This brand has a very good reputation among consumers, and since the brand is really good and reputed, let’s find … Read more 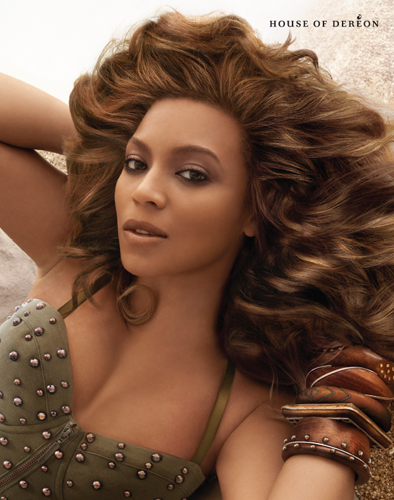 Here is a first look at the House of Dereon Spring 2012 campaign featuring Beyonce. Check out the lookbook video above. I just watched the video completely and all I can say is kudo to those who designed these clothes, it is absolutely looking amazing and I would definitely try them out. In fact, if … Read more 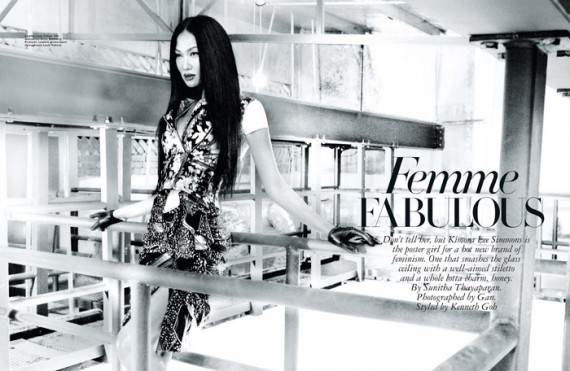 Kimora Lee Simmons covers Harper’s Bazaar Singapore January 2012, photographed by Gan in “Femme Fabulous – Don’t tell her, but Kimora Lee Simmons is the poster girl for a hot new brand of feminism. One that smashes the glass ceiling with a well aimed stiletto and a whole lotta charm honey.”  Styling by Kenneth Goh and Hair & Makeup: Grego. Image … Read more 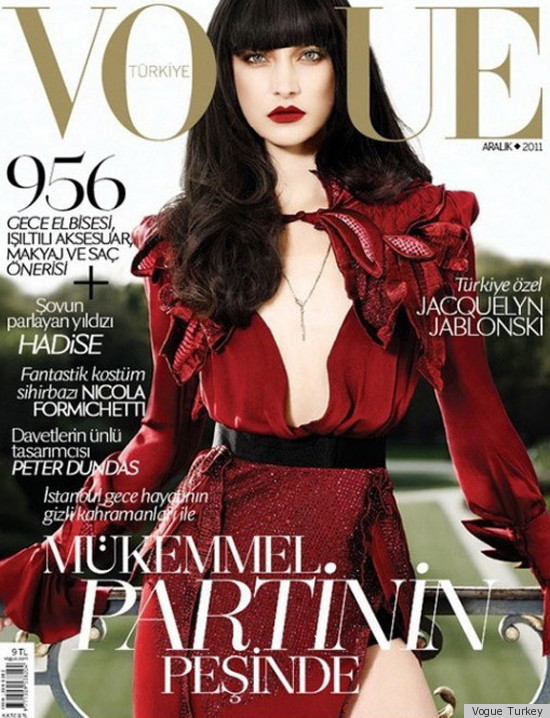 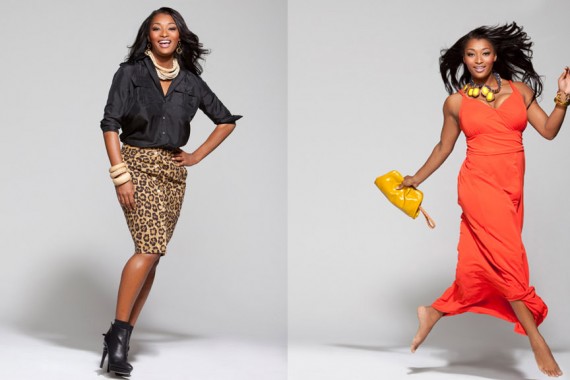 Toccara Jones is featured in the April 2011 issue of Essence Magazine wearing looks from Lauren by Ralph Lauren, Anna Scholz Magashoni, Qristol Frazer Designs, Miss Tina Knowles, and more. Photography by Wendy Hope, hair by Bradley Irion and make up by Kyriaki Savrani. She is a great fashion model, there is no doubt about it, however, … Read more

Oluchi Onweagba models various lingerie and body shaping looks in Nordstrom’s April 2011 Lingerie Catalog above Oluci is wearing ‘Lacey’ Underwire Demi Bra. Oluchi Onweagba Nigerian model Oluchi is a huge inspiration for all women out there, she is a fitness freak and a successful model. Lots of women get inspired by her amazing physique. … Read more 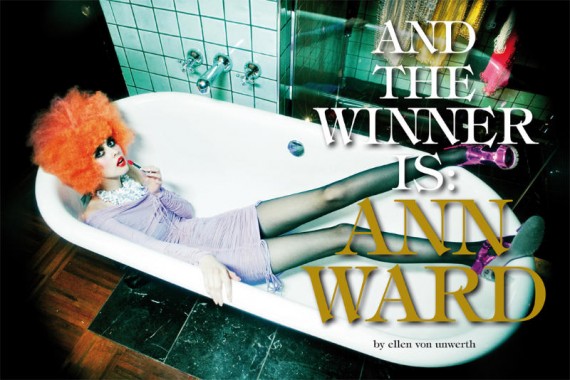 Ann Ward cycle 15 winner of America’s Next Top Model debuts in her Vogue Italia spread “And The Winner is: Ann Ward” for March 2011 photographed by Ellen von Unwerth and styling by Sheila Single. Click here to view the backstage video of Ann Ward. Ann Ward is such a versatile fashion model, and to be honest, she … Read more 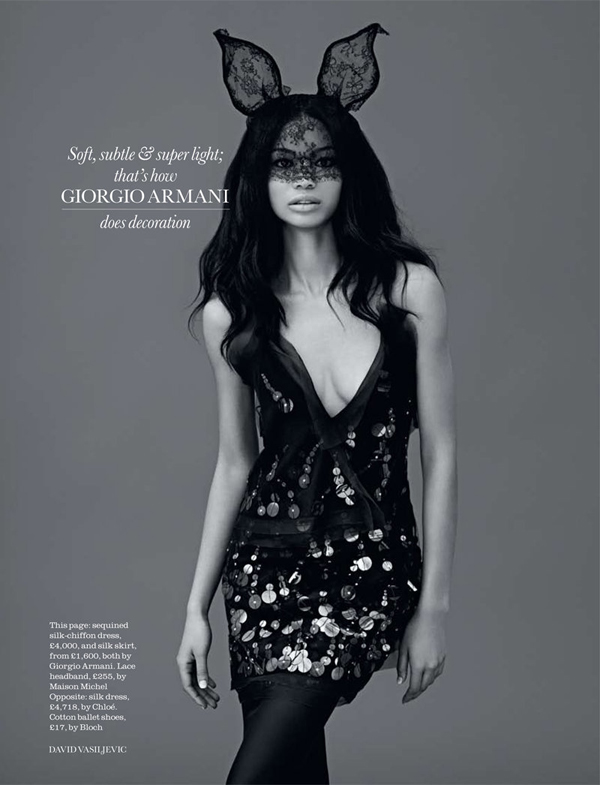 Chanel Iman models Spring 2011 looks from Louis Vuitton, Gucci, Prada, YSL, and more in a 18-page spread photographed by David Vasiljevic for Elle UK in February 2011. Even though spring is yet to come, the amazing photoshoot of Chanel Iman by David Vasiljevic reveals some amazing spring outfits. Definitely I would try it once … Read more 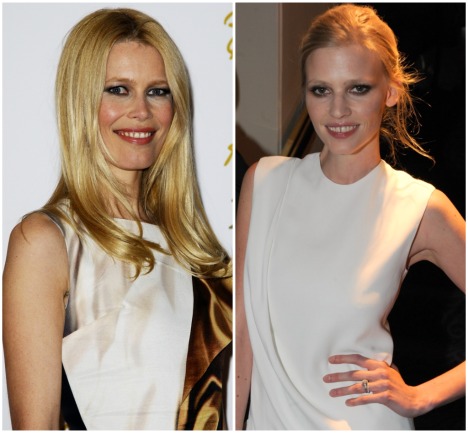 British Fashion Awards 2010 Winners & Photos, read the full article to know everything about British Fashion 2010 Awards. To Lee, With Love, Nick – A Tribute to Alexander McQueen By Nick Knight from SHOWstudio on Vimeo. Director Nick Knight presented a film titled “To Lee, With Love, Nick” dedicated to the late Alexander McQueen who was awarded the BFC … Read more