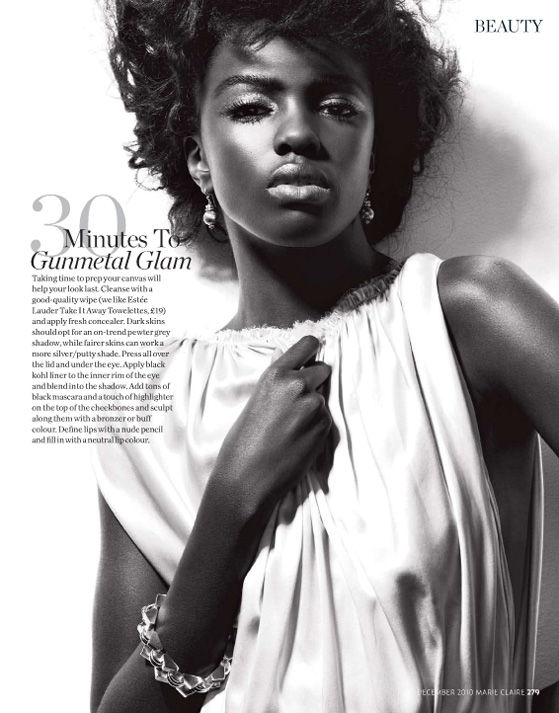 Who is Leomie Anderson?

Leomie Anderson is a model from the United Kingdom, there is no doubt that she is a successful model and with that, she’s also a fashion designer and activist.

The best thing about her is that she started her modeling career when she was just 14 years old. She once told in an interview that she earlier she only wanted to become a fashion designer but now she is not only a successful model but also a fashion designer.

In 2020 Forbes released their 30 under 30 list for art and category, where Leomie Anderson successfully placed her position which was a very proud moment for her.

Leomie Anderson was photographed for Marie Claire UK magazine in “It’s party time”, the photo shoot was very bold where her breast was fully exposed. Since Leomie is a dark-skinned woman, she was instructed by “Dark skins should opt for an on-trend pewter grey”

In an interview, she once revealed how she used to deal with boys at her school when they ask her questions like “Is that your breast” to which she used to reply “No, that’s my penis”.

Well, those were a few questions and she also revealed that being of black skin color doesn’t make any difference in her modeling career. She always get treated equally and there was no racism.

Her Secret to Beauty

When asked about her secret to beauty, she revealed that she follows a normal routine. And there is nothing special that she does in her normal day-to-day life.

Do let us know what you think of Leomie Anderson, we are open to feedback. And if you are an aspiring model then also contact us maybe we can work something out.